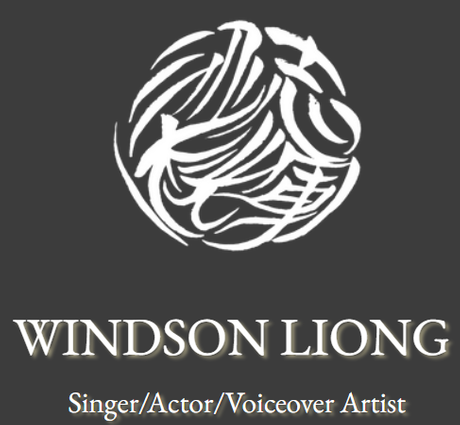 Windson Liong is an actor/singer/voiceover artist, currently based in London, UK. He is a theatre graduate from Lasalle College of the Arts (Singapore) and a music theatre graduate from the Royal Central School of Speech and Drama (London, UK). Born and raised in Singapore to Chinese parents, Windson is bilingual in both English and Mandarin Chinese.

As a theatre performer, Windson has performed in more than 50 productions in Singapore, United Kingdom, Sweden, China, India and Australia. He has also recorded 10 original cast recordings.

In terms of his voiceover work, Windson is the voice of 2 recurring characters, Yin-Long and Lei, in the UK/US version of the popular animation series, Thomas and Friends. His voice has also been featured in radio plays on BBC Radio 4 and animation films for BBC Teach. On Audible, Windson can be heard as the narrator of The Most Venerable Book, and as Lee in Zoetrope, starring opposite Daisy Ridley. Windson has also voiced AAA games such as Total War: Three Kingdoms, and Hitman 3.

Windson can also be seen in the award-winning British indie film, As I Am (Philophobia), available on Sky Store, Amazon Prime and Apple TV.